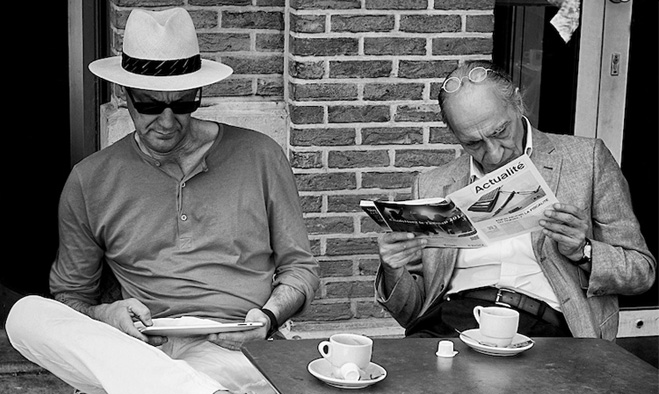 Questions regarding the pitiful Indian caste system are often raised in the business scenario & has been no doubt a subject of mystery & enigma for westerners. I felt quite teased when one of my friends recently got asked at an interview the “What is your caste?” question. I am sure this question was not based on any prejudice & was simply an act of naiveté.

This article is to throw some light into the Indian caste system, to clear any misconceptions related to it & also to make it plain to understand why recruiters should avoid asking caste related questions to Indian candidates in an interview.

The Indian caste system has its roots in an old classification system used in ancient India to segment the Hindu society. This was known as the “Varna Vyavastha”. According to this system the society was classified into 4 classes to enhance cooperation within them. This classification was done solely after assessing the qualities & competencies of the person. Given below are the four Varnas:

Brahmins: Who belonged to the priestly class and embodied Priests, teachers & intellectuals

Kshatriyas: Who belonged to the warrior class and embodied rulers, police & administrators

Vaishyas: Who belonged to the trader class and embodied farmers & merchants?

Shudras: Who belonged to the laborer class and embodied all service providers

One common misconception is that the “Varna Vyavastha” was established on the basis of one’s color. The word varna in Hindi actually means color but in this case “Varna” has its roots in the Sanskrit word “Vri” which signifies the choice according to one’s nature.

The objective of Varna Vyavastha was to ensure harmony within the society & to avoid competition within the different working classes. In the ancient Varna system, a person belonging to a particular varna could easily switch their profession & enter into another varna, given they had the required right aptitude for it.

However with time the concept of the “Varna Vyavastha” degraded, like many other systems & got associated with notions of discrimination and superiority complex. The Varna system was misinterpreted to serve the power hungry & manipulative part of the society. When the varna of people started getting decided on the basis of their birth rather than on the basis of their qualities, the entire varna system became baneful. A person born in one particular varna was restricted from choosing a profession of another varna. For instance, a person born in the “Shudra” varna couldn’t choose to become a priest despite having the aptitude for it. Unfortunately this degenerated form of caste system is still a blot to our current Indian society. Although laws & reforms exist to curb caste discrimination cases, they seem to be violated in the rural areas & sometimes in the professional context.

The Indian caste system perhaps started off at a positive note but in today’s world its practice is irrelevant. Although some people belonging to the autocratic upper deck of the society continue to use this system to keep the ball in their court, normally any discrimination based on caste is punishable by law. Therefore being aware of these notions can come handy in understanding the Indian business & culture. For instance, asking the caste of an Indian candidate in an interview can be seen as offensive, so fellow recruiters don’t ever make this mistake ;). It’s normal to be curious, aren’t we all? So just hold your horses to express this intrigue at the casual lunch table conversations.